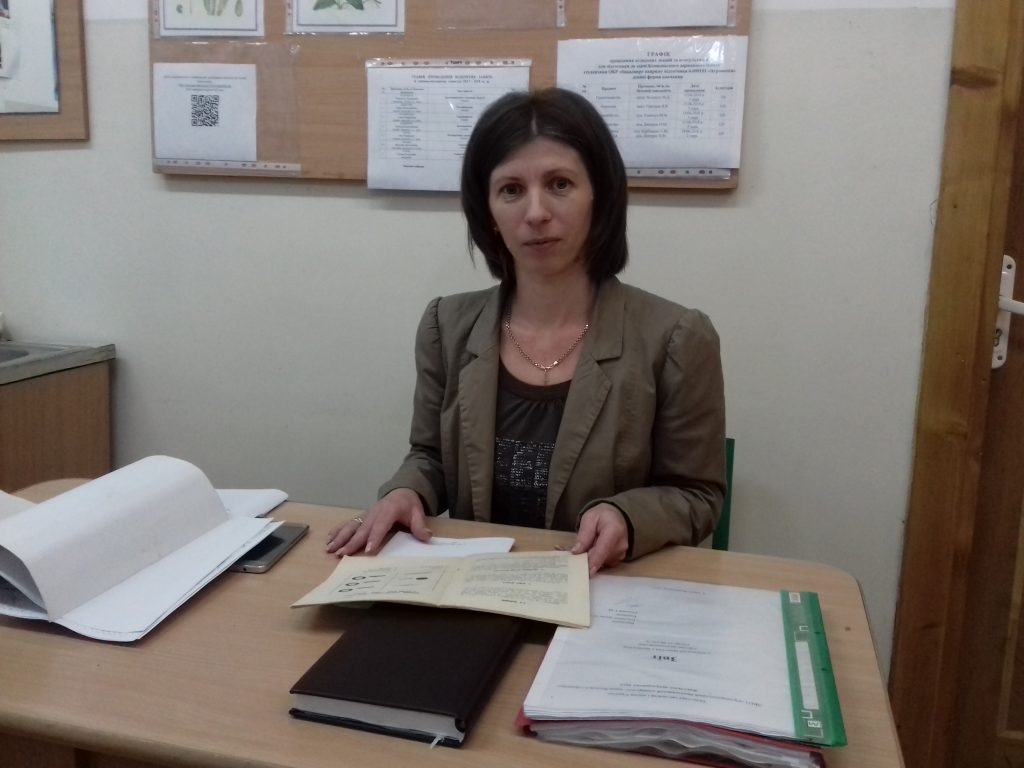 In 2006 she graduated from Yuriy Fedkovych Chernivtsi National University, specializing in Agrochemistry and Soil Science, and was awarded the qualification of a chemist-soil scientist. 2006 Laboratory of the Ivano-Frankivsk Institute of Refugees. 2007 junior researcher of the Seed Production Department at the Ivano-Frankivsk Institute of Refugees.

2007-2011 – Postgraduate studies at the Precarpathian National University named after Vasyl Stefanyk at the Department of Agrochemistry and Soil Science. The theme of the dissertation is “Productivity of Rigging of Javers Depending on Technological Methods of Growing on Sodium-Puddled Soils of Prykarpattya”. 2015 at the Specialized Academic Council D 2.361.01 at the NSC “Institute of Agriculture of NAAS” defended the candidate’s dissertation “Productivity of the Rigius of the spring depending on the technological methods of cultivation on sod-podzolic soils of the Carpathian region”.

2015, researcher at the Precarpathian State Agricultural Experimental Station at the Institute of Agriculture of the Carpathian Region NAAS In 2017, he was elected to the position of lecturer. He takes an active part in the organizational and educational work of the department.

Sphere of scientific interests: to investigate the influence of different technologies of growing crops in short rotation crop rotations to change the energy potential of the soil on the phytosanitary state of the crops of the Carpathian region.